The twitter verse can be a scary planet when you’re just starting out. It’s a whole new world, with it’s very own language (even if it is all under 140-characters.) While Twitter can be a great way for you to find new leads, other small businesses, or prospective customers, it can also be quite daunting.

The interactions you have on Twitter can build relationships that lead to future business, so it’s important to know everything you can about maximizing its potential. Simply put, if you’re going to use Twitter, know how to actually use Twitter. Here are a few of the things you’ll come across that you should know:

Related: 7 Mistakes You Need To Avoid On Social Media As a Small Business

Tagging someone in a tweet, or mentioning them, allows you to talk to them directly through Twitter. This allows you to have a conversation, reach out to potential leads, and comment on other tweets. Next time you’re on Twitter, try sending a tweet with @SkyBridgeBF (we promise we will answer!)

No, it’s not a pound sign. It’s a hashtag. On Twitter, hashtags are used to turn words into community-builders. If you’re tweeting about reading this article, you might include #socialmedia or #twitter at the end of your tweet. That way, other users are able to find your tweet through the search function on Twitter. Take advantage of ‘trending’ topics that appear on the left of your Twitter homepage, those are the most popular #hashtags for that day.

Direct messaging. It’s Twitter’s version of an email. This is a great way for you to contact leads without it being publically seen on others’ feeds. It’s not uncommon to see users tweet each other saying ‘DM me’ or ‘send me your info via a DM’. Take advantage of this feature, which (breaking news) now has no character limit.

Common with any social network, the Twitter feed is a collective pool of everything happening with the people you follow. What makes Twitter different is it’s instant updates, so what your feed looks like at one time will not be the same as another.

This is so important for small business owners to know about. Follow Friday. Every Friday, this hashtag allows you to publically acknowledge new followers as well as recommend your favorites to other users.

Notice the period? It’s important. A normal mention (without a period) is a tweet that is visible only to you and the person you’re mentioning along with any followers that follow both account. Putting a period in from of their name ensures that everyone on Twitter can see the tweet, and shows up on your main profile (not just your mentions.)
Did we miss one? Tweet us! @SkyBridgeBF (that’s called a mention!) 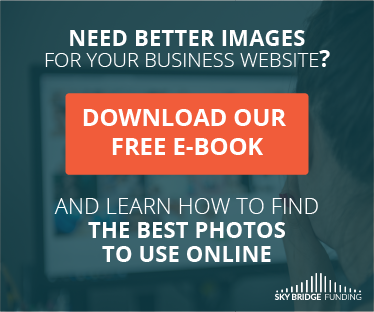 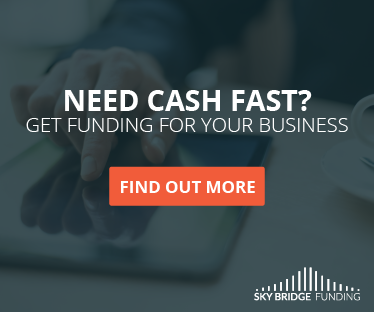 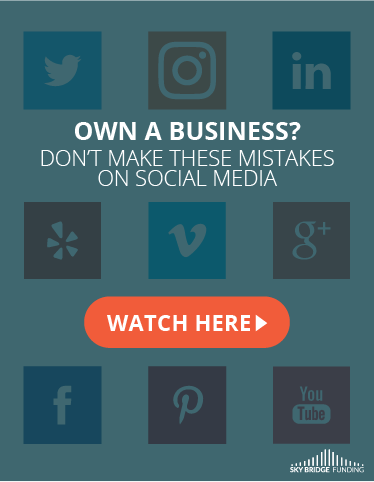 From other places on the web: 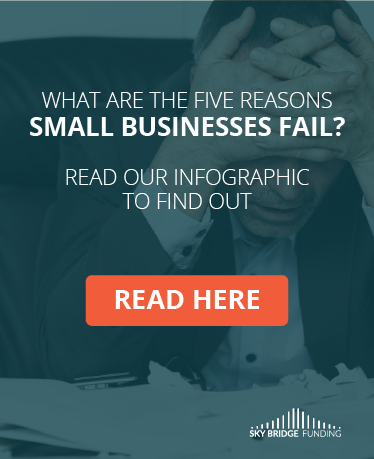 questions? Call or email us